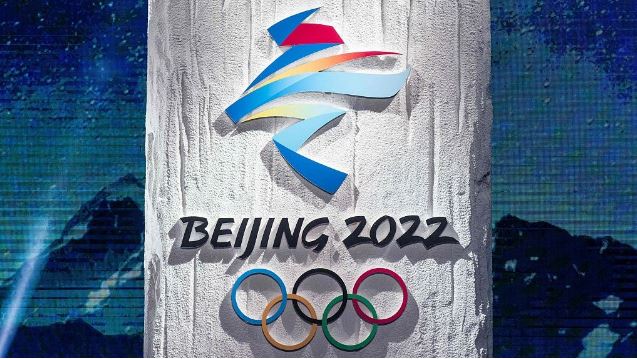 Monica Mutsvangwa, Minister of Information, Publicity, and Broadcasting Services, stated on Saturday that sports should be treated as such and should never be politicised in any way.

The Zimbabwean ambassador sent her country’s best wishes to China for its upcoming Winter Olympics in Beijing, which will take place in the shadow of COVID-19. She also noted that China is well-versed in dealing with pandemics.

She believes that the success of the next games will be beneficial to all of the athletes who have prepared, as they will be able to demonstrate their abilities and the whole globe will be hooked up to their television sets, having a wonderful time.