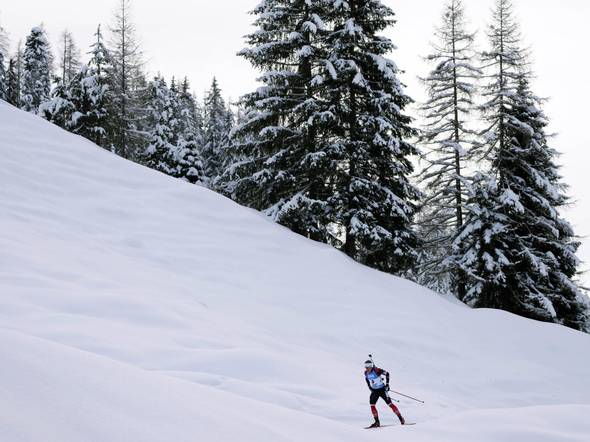 The city of Vancouver and Whistler will investigate the viability of hosting the Winter Olympics in 2030. Authorities from the western Canadian cities of Vancouver and Whistler, as well as representatives from Indigenous First Nations, will examine the viability of submitting a bid to host the Winter Olympics in 2030, officials announced on Friday.

In a memorandum of understanding (MOU), representatives from the cities of Vancouver and Whistler, as well as four First Nations, agreed to investigate the possibility of what they characterised as an Indigenous-led Olympics Games. There are about 630 First Nation communities in Canada, which represent more than 50 nations and 50 Indigenous languages, and which account for almost 5 percent of the country’s 38 million inhabitants.

The 2010 Winter Olympics were held in Vancouver and Whistler, and Canada took home the most medals of any country at a Winter or Summer Olympics for the first time in history. As the Canadian Olympic and Paralympic Committees noted in a statement, “this MOU is a critical first step toward exploring the viability of bringing the Olympic and Paralympic Games back to the region.”

This agreement, we feel, serves as a platform to bring about significant transformational change in the future hosting of events and collaborative engagement with Indigenous communities around Canada and the world. Creating an exploratory committee is a critical first step before efforts may possibly be transferred to a new bid committee in order to make a formal proposal to the International Olympic Committee.

The decision comes three years after voters of Calgary, home of the 1988 Winter Olympics, voted overwhelmingly against the city’s intention to bid for the 2026 Winter Olympics in Vancouver. Beijing is slated to hold the next Winter Olympics from February 4-20, 2020, while Milan-Cortina d’Ampezzo in Italy has already been picked to host the 2026 edition of the Winter Olympics.