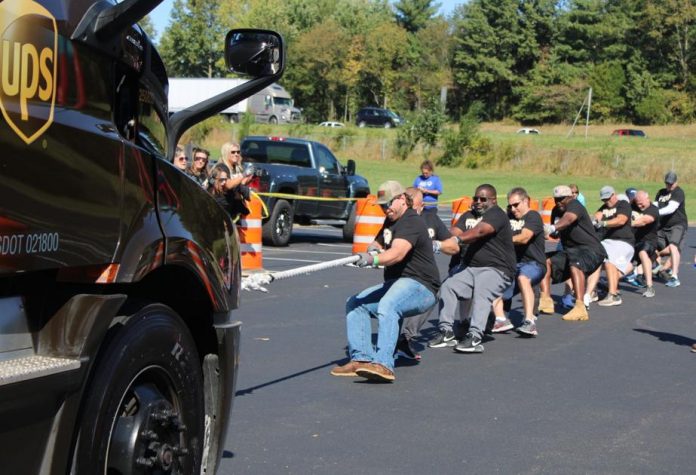 Eleven teams raised funds to be able to move the truck 12 feet in the shortest amount of time. Each team received a $750 donated entrance fee, with $50 going to each of the 15 team members. Teams received a third draw for an additional $1,500 donation.

McCracken County Special Olympics’ Jeanna Keith and Debra Shockley were happy with both the turnout and the outcome.

“Our first objective was $30,000,” Keith explained. “As a result, we exceeded our target. It was smaller this year than in previous years, but it’s also not downtown, where the traffic is.”

“It was fantastic – gorgeous weather,” Shockley added. “We want to thank everyone who came out and helped our organisation.”

The McCracken County Special Olympics delegation took the first pull of the day and won the youth class with a best pull of 6.07 seconds.