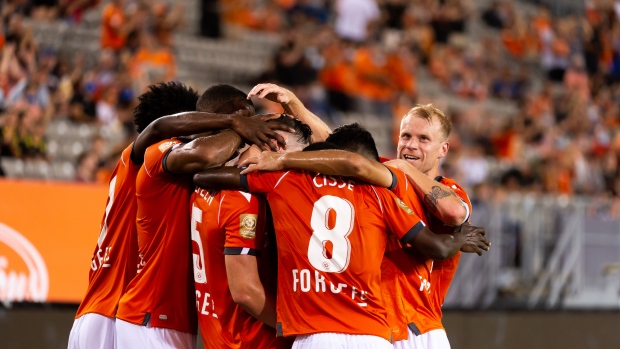 HFX Wanderers (3-6-4) fell behind early but managed to eke out a point despite controlling 62% of possession and outshooting its opponent 17-12. (7-5 on target).

The Halifax-based team has gone winless in its last four games, with two losses and two draws.

Ramirez, Osvaldo Ramirez scored three minutes into the game for York United (4-4-5), which is on a four-game point streak with two wins and two draws.