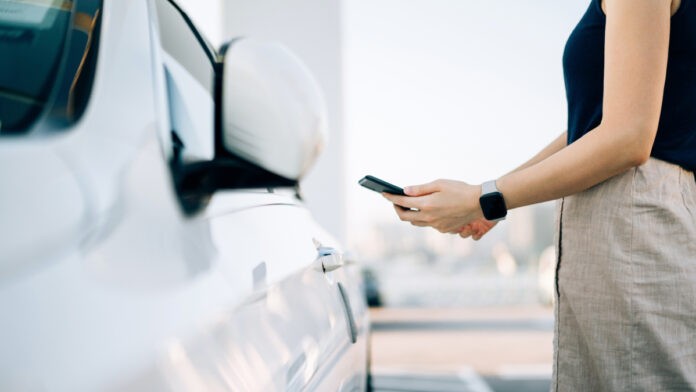 A feature called Apple CarKey, which allows you to link a digital key for your automobile to your iPhone or Apple Watch, was introduced by Apple in 2020. On the other hand, the function was only accessible to BMW owners who purchased a new vehicle. According to a recent analysis, this is expected to change in the near future.

Bloomberg’s Mark Gurman writes in the most recent issue of his Power On newsletter that Apple is considering expanding CarKey’s compatibility to include vehicles from other manufacturers. He claims that Hyundai models and Hyundai’s high-end Genesis line of automobiles will be the first to receive Apple CarKey functionality in the near future. He claims that the new functionality will be available by the summer and points to recent revelations in iOS 15’s code that indicate that CarKey will be expanded.

Hyundai has stated that it has terminated discussions with Apple over the development of Apple cars.

Hyundai and Apple made news together in January 2021, when it was announced that the two firms were discussing the possibility of working together to produce an autonomous vehicle. After a month, Hyundai announced that it was no longer in discussions with Apple regarding the transaction, despite claims that Apple CarKey was also in negotiations with other automakers.

In his email, Gurman also revealed some fresh information on Apple’s suspected augmented/virtual reality headgear, which is expected to be released soon. In Gurman’s opinion, the headset will most certainly cost more than $2,000. In addition to Apple’s historically high profit margins, the headset will be expensive because it will include some seriously powerful technology, according to Gurman, such as multiple 8K displays and two processors, one of which will be “on par” with the M1 Pro, the chip that powers the new MacBook Pro computers.

According to Gurman, the headgear will be used largely for gaming, media consumption, and communication purposes in the future.