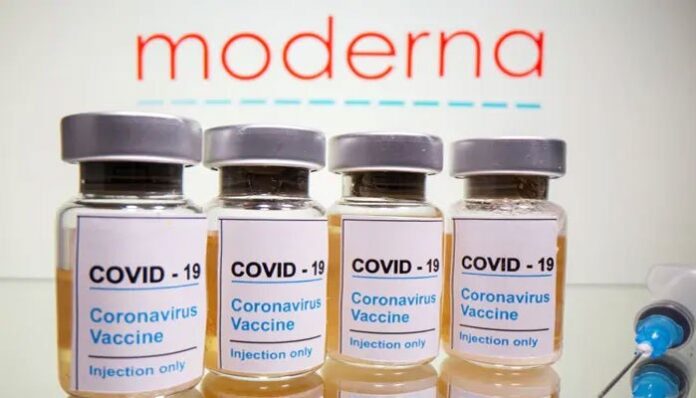 The panel approved 15-0 for the new advice, which applies to all adults over 18.

With the CDC’s approval, the public will be formally warned away from J&J’s medicine, which was previously hailed for its ability to be stored in the fridge and its efficacy against earlier coronavirus strains after only one injection.

Officials temporarily halted and then resumed its usage in April after discovering a relation to clotting in women of child-bearing age. Since then, it has been America’s third most popular vaccination.

The FDA discovered this impact was more common than previously anticipated, and not just in females.

“I would not suggest a Janssen vaccination to my family,” said Beth Bell, a clinical professor at the University of Washington.

“On the other hand, I think we should understand that different individuals make various decisions,” she continued, justifying her vote.

The CDC called the vote due to new safety findings.

As of December 9, roughly 16 million doses of the vaccine had been delivered and nine persons have died from clotting with low platelets or TTS.

As of August 31, there were 54 cases, 36 requiring critical care. Those who survived experienced long-term repercussions including paralysis.

Two of the nine deaths were males, not only women. The CDC suggested the death toll may be underestimated.

TTS is deadly in around one out of every seven patients. Similar occurrences have been connected to the AstraZeneca vaccine, which uses the same viral vector technology.

CDC scientist Sara Oliver informed a panel of independent specialists they might vote to not use the vaccine at all.

Despite the increased efficacy and lower hazards of mRNA vaccination, the expert panel determined that the J&J vaccination should remain available to those who may otherwise decline it.

The Pfizer and Moderna vaccinations also have hazards, according to the CDC, especially for younger men who may develop myocarditis or pericarditis (inflammation of or around the heart).

However, none of these cases have been fatal, and the two vaccinations give significantly stronger protection than the J&J injection.

They agreed with the firm that advising against the J&J shot would send the wrong message to other countries where it may be the sole choice.