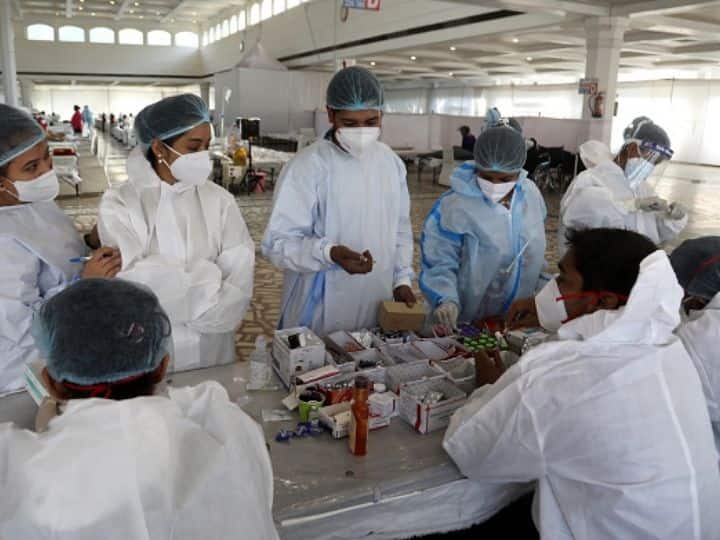 As many as 84,825 people were found in the last 24 hours, according to the Ministry of Health and Family Welfare. In India, there have now been 3,47,15,361 recoveries so far. India’s recovery rate now stands at 95.59 percent.
Rajesh Bhushan, the Union Health Secretary, has written a letter to the chief secretaries of all states and the Union Territories, asking them to take immediate steps to make sure there is enough medical oxygen at health facilities.

On January 11, Bhushan said that states and territories should have enough medical oxygen for at least 48 hours at hospitals that care for patients.

He wants to make sure that pressure swing adsorption (PSA) plants work well and that there are enough oxygen concentrators.

Bharat Biotech, the company that made COVAXIN, India’s first COVID-19 vaccine made in India, said Wednesday that the vaccine can protect against both Omicron and Delta variants of SARS-CoV-2.