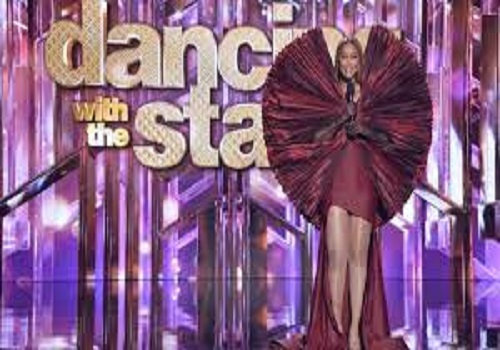 The costume designers claimed that they normally work on the costumes around a week before each week’s presentation, which may be difficult considering that each outfit is custom-made. The costume designers also noted that the epidemic is affecting their resources, forcing them to use other fabrics or materials while putting together costumes rapidly.

While the ABC programme is known for its spectacular dance routines and casting a diverse variety of celebrities from cinema, TV, music, and sports, this season’s various themed weeks have notably connected with fans for their distinctive outfits.

“We’re certainly bringing it out of the dance realm and into specific music genres depending on the subject,” said Daniela Gschwendtner, who creates the participants’ outfits with Steven Lee. “By having these themes, we definitely have a new mood now in the performance with the costumes, so it’s a bit different from what we used to do in the past with more typical ballroom appearances.”

Gschwendtner and Lee begin each week’s costume design process by brainstorming ideas with the show’s producers and dancers. Certain themes, such as Queen or Janet Jackson, are more clear, whilst others, such as horror night, allow for greater creativity.