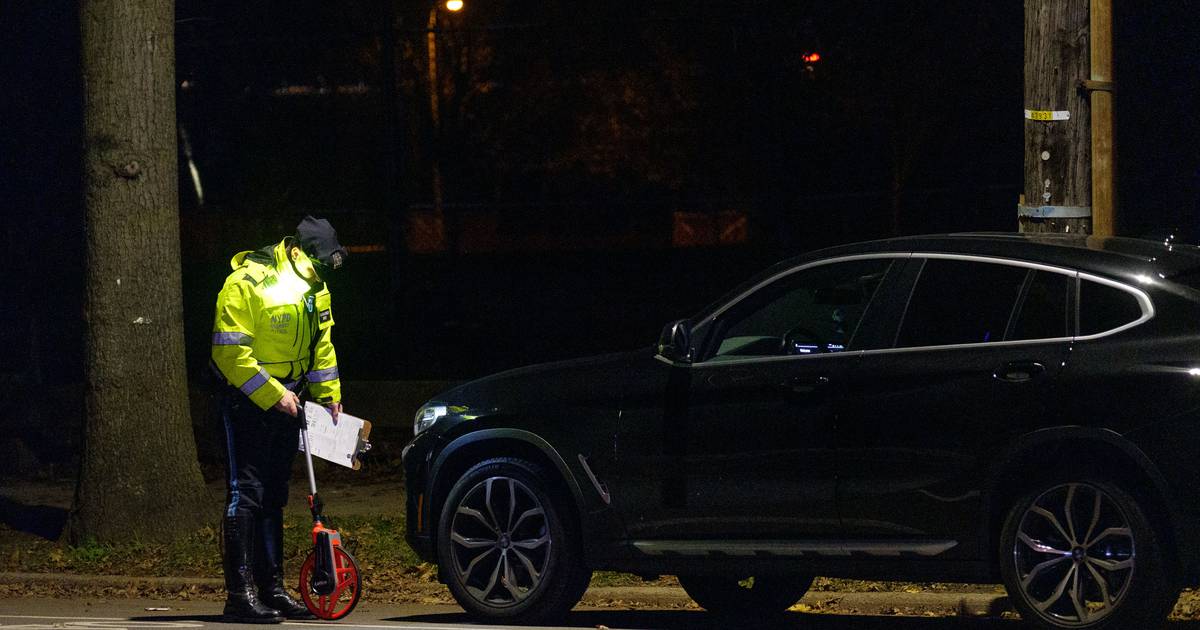 An 82-year-old man died almost three weeks after a BMW SUV struck him as he crossed a Queens avenue, police mentioned Thursday.

Majer Rosenfeld, suffered head accidents within the crash on the afternoon of Dec. 9 and was rushed by medics to New York-Presbyterian Hospital Queens, the place he died Wednesday.

The 52-year-old driver who struck him was not charged, although the investigation continues to be ongoing.

The collision occurred as the motive force, heading east on 73rd Ave. close to Francis Lewis Blvd. in Recent Meadows, hit Rosenfeld, who was crossing the avenue mid-block.