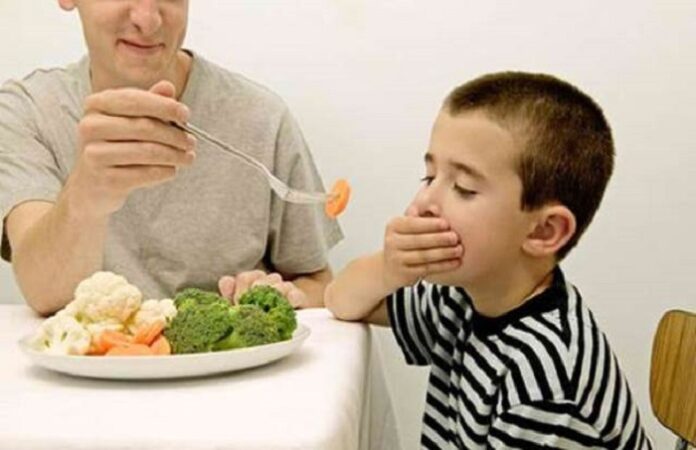 A new study has found out how much bullying kids with food allergies get by giving them a multiple-choice test. There was a journal called the “Journal of Pediatric Psychology” that had the results of the study.
Living with a food allergy can have a big impact on a child’s everyday life, from not being able to go to social events to being treated differently by their peers.
Almost one in five kids said they had been bullied or teased because of their food allergies when they were asked a simple “yes or no.”
But when asked to choose from a list of several types of victimisation, that number rose to 31%.
More than that, researchers at Children’s National Hospital found that only 12 per cent of parents said they knew about it. Reports of bullying ranged from people teasing or criticising them to things like an allergen being waved in their face or intentionally put in their food.
Researchers said that finding accurate ways to measure this problem is very important so that kids can get the help they need.
“Bullying about food allergies can have an effect on a child’s quality of life. We found that kids with food allergies were bullied more than first thought, and parents may not know about it. We did a more thorough assessment “There is a doctor at Children’s National who is in charge of the Psychosocial Clinical and Research Program and one of the researchers on this study. Linda Herbert, PhD, is in charge of that programme and one of the researchers.
Study: “The results of this study show that more food allergy education and awareness of food allergy-related bullying is needed in communities and schools where food allergy-related bullying is most likely to happen.”

The study looked at bullying related to food allergies in a wide range of patients. It also looked at how parents and kids disagreed about bullying and how to measure bullying. It had 121 children and 121 primary caregivers who filled out questionnaires.
At least one of these eight top IgE-mediated food allergies, peanut, tree nut, cow’s milk, egg, wheat, soy, shellfish, and fish, was found in at least one of the children. They were all between the ages of 9 and 15 at the time.
Some of the 41 kids who said they had been bullied because they had food allergies: 1. 51 per cent said they had physical actions like an allergen being waved at them, thrown at them, or intentionally put in food.
2. 66 percent said that they had been bullied in ways that were not physical, such as verbal teasing, remarks or criticisms about their allergies, and threats or intimidation.
People spread rumours about them, talked about them behind their back, and made fun of them because of their food allergies. Eight people said they were bullied in this way.
In addition, the researchers said that people who bullied someone with a food allergy were not just classmates and other students. The bullying was most common at school.
Only 12 per cent of parents said that their child had been bullied because of their food allergy, and 93 per cent said that their child told them about it. They were made fun of or teased because they were worried about their child’s food allergy “It’s important for kids to be able to talk about bullying because of food allergies, so that they don’t keep it from them. Children and their caregivers may get the help and support they need if they ask more specific questions about their peers’ experiences during clinic appointments “His conclusion: