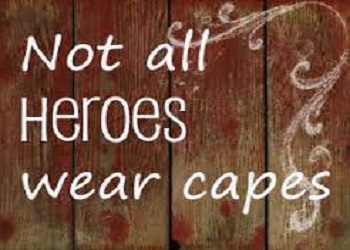 Not Every Hero Is Dressed in a Butter Cape. For many North Americans, Thanksgiving is linked with a gleaming, golden, magazine-cover-worthy bird. So iconic that, for professional food stylists like me, perfecting a turkey is a year-round endeavour rather than a seasonal one.

It usually happens in the middle of summer, when the sun shines late into the balmy evenings and brands are creating their holiday content (commercials, still photos, social media assets) and the last thing on the grocery store butcher’s mind is having four or five appropriately sized whole turkeys in stock—to help prevent a food stylist from losing her job if she can’t get them to the photo studio. One April, I cooked ten chickens in my 220-square-foot apartment, all in the name of recipe development, which I had pledged to undertake.

Suffice it to say, I’ve roasted a lot of turkeys, and in my pursuit of the ultimate recipe—both in terms of flavour and appearance—there aren’t many things I haven’t tried. I’ve tried many brining and basting processes, as well as a wide range of oven temperatures. And a few years ago, I discovered an unusual approach that produced a turkey so flawless that I’ve depended on it ever since. A dishtowel-sized piece of butter-saturated cheesecloth put over the chicken before it goes into the oven does the trick. 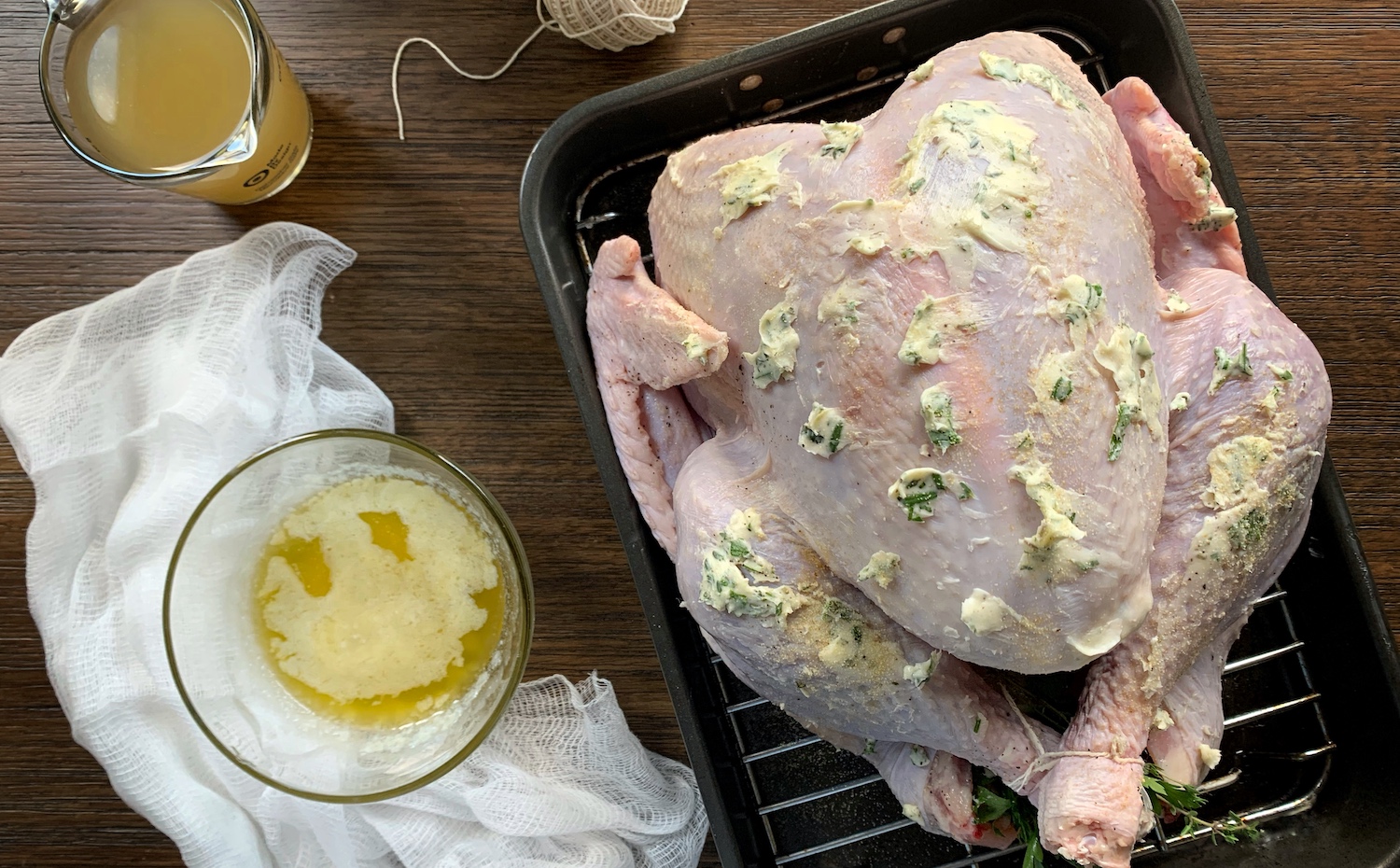 Covering up the skin that you want to make as crispy and brown as possible may appear paradoxical. However, while the bird roasts, the butter is pulled from the cloth into the flesh, giving flavour and removing the need to continually baste. To achieve that coveted crispy exterior, remove the cloth and raise the oven temperature 15 minutes before the chicken is done, resulting in golden-brown perfection.

Not only does this procedure consistently produce a feast-worthy chicken, but it’s also incredibly simple to perform, needing no elaborate brining or continual basting. After seasoning the turkey and stuffing the cavity with fresh aromatics, wet a big cheesecloth (which can be found in any ordinary grocery shop) with melted butter and drape it over the bird. Once the turkey is in the oven, the butter cape will do its job, freeing you up to focus on side dishes and visitors.

In the field of food styling, the “hero” is any item chosen as the most attractive to be displayed in the final shot. While your Thanksgiving turkey may not be intended for the cover of a magazine, you can be confident that if you create a butter cape roasted turkey this year, your festive bird will be nothing short of heroic.