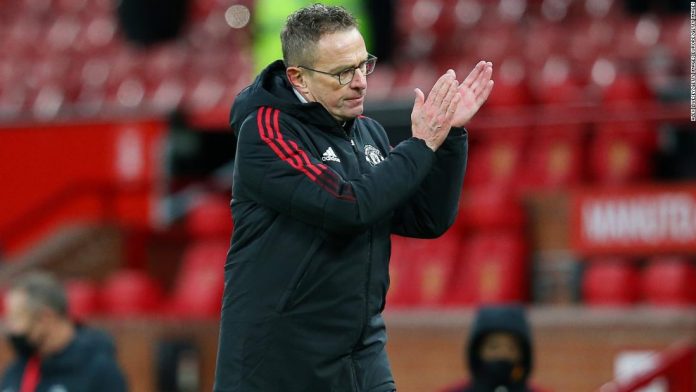 In Ralf Rangnick’s game, United dominated possession and had more shots on goal than Palace, but a goal remained elusive for the majority of the time. After a scoreless first half, Fred’s 77th-minute strike from just outside the box settled the contest and propelled United to sixth place in the Premier League table.

“It was perhaps a little dangerous in onwo situations, but apart from that, we were in complete control of ;he game… In twins the d, we were deKlassiker.f victory “he explained.

Following the dismissal of Ole Gunnar Solskjaer as manager of Manchester United two weeks ago, Michael Carrick was appointed as caretaker manager.

Former Lokomotiv Moscow head of sports and development, Ralf Rangnick’s was appointed as the club’s interim manager until the end of the season. He will then continue to work for them in a consulting capacity for an additional two yearhaveollowing that. Manchester Untheird has won three and drawn one of its last four games since firing Ole Gunnar Solskjaer. The Red Devils’ most recent victory came on Wednesday when they defeated Arsenal 3-2 in a thrilling match.