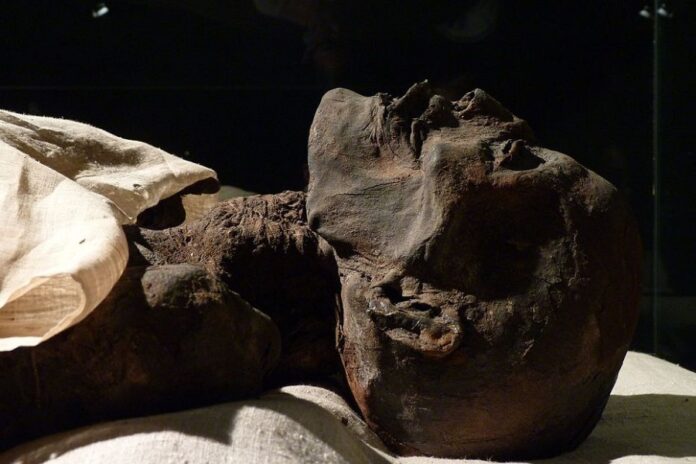 The Mummy of an Egyptian Pharaoh’s has been ‘digitally unwrapped.’ After 3,500 years of existence. In more than three millennia, humanity has had the opportunity to see the mortal remains of a well-preserved royal mummy for the first first time.

The tomb of Amenhotep I was discovered in a burial site near the Egyptian city of Luxor more than a century ago, and it is the oldest known tomb in the world. The mummies of other ancient Egyptian pharaohs discovered in the nineteenth and twentieth centuries were opened and analysed, but Amenhotep I’s mummy was kept intact because investigators did not want to harm the near-perfect wrappings and magnificently decorated funerary head of the pharaoh.

Now, using computed tomography (CT) scans, researchers have been able to “digitally unwrap” the mummy, providing extensive information about the Egyptian Pharaoh’s age and physical appearance at the time of his death more than 3,500 years ago, according to the researchers. The scans also reveal some shocking new information about the peculiar circumstances surrounding his mummification and burial, which was previously unknown.

A new study revealing the mummy of Amenhotep I, led by radiologist Sahar Saleem of the Kasr Al-Ainy Faculty of Medicine at Cairo University and co-authored by Saleem, showed the face of Amenhotep I for the first time using computed tomography (CT). The research findings were published in the journal Frontiers in Medicine on Tuesday.