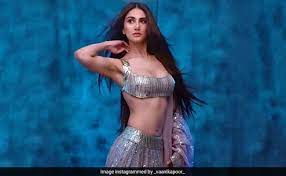 Vaani Kapoor’s says, “I have two big films, Shamshera and Chandigarh Kare Aashiqui, that are about to hit theatres, and I’m hopeful they will totally entertain people.” These two films will also feature me in very different roles, and I’m excited to see how people react to my performances.
She stated, “I worked quite hard on both of these projects, and I’m thrilled with how they turned out.” I’ve been selective in my film choices because I prefer quality over quantity, and I’m proud of both Shamshera and Chandigarh Kare Aashiqui. 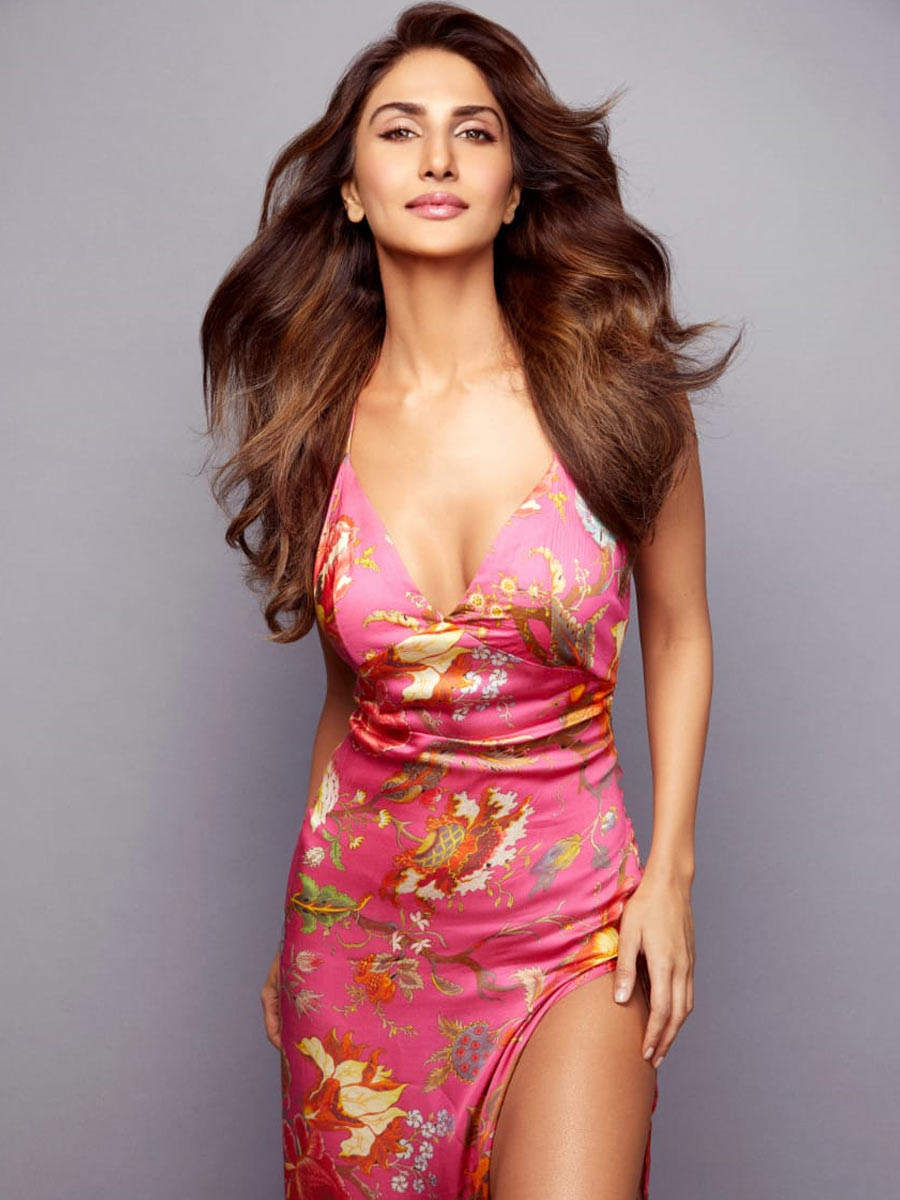