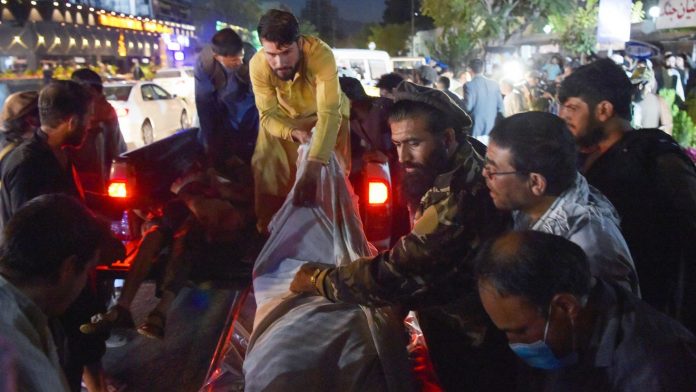 Thirteen US servicemen were murdered in a suicide bombing near Kabul’s Hamid Karzai International Airport on Thursday, as hundreds attempted to flee Afghanistan following the Taliban’s takeover.

According to the Pentagon, there were 11 Marines among them, as well as one Navy hospital corpsman and one Army soldier. At least 18 other US servicemen were injured, and 169 Afghans were killed.

Among the Afghan victims was the founder of a news agency. According to British officials, the fatalities included two citizens and the infant of another citizen.

President Joe Biden praised the U.S. military’s “bravery and sacrifice” on Friday, calling the 13 deaths “tragic” but adding that they died for a “worthy purpose.”