In Vishnuvardhan’s Shershaah Sidharth Malhotra and Kiara Advani co-star. Dharma Productions and Kaash Entertainment have co-financed the film. Shershaah has received a lot of affection from the audience and is without a doubt one of the most talked-about films in recent memory. A leading newspaper interviewed the film’s writer, Sandeep Shrivastava, about the process of writing the film. Sandeep was also overjoyed to hear from multiple individuals that the script is the star of the film.

“I am grateful to everyone who says that the writing is the true hero of the film!” he stated. At the same time, I consider myself fortunate to have assembled such a talented team for Shershaah. Shershaah’s entire staff was fantastic. They were all tremendously helpful during the film’s scripting process.”

“Writing Shershaah was exceedingly challenging because a portion of this story is already known to the world,” stated the film’s writer. We are aware of Captain Vikram Batra’s service as an army officer, as well as his bravery and sacrifice for the country. I only found out after I began talking with others who knew him. When I sat down and began talking to them, I realized that I was not just presenting the narrative of a combat hero, but also of a magnificent human being. It took some time, but gradually everything came together, and we portrayed Vikram Batra as an army officer, a son, a brother, a lover, a friend, and see how Siddarth Malhotra’s portrayal of him is winning everyone’s hearts!” 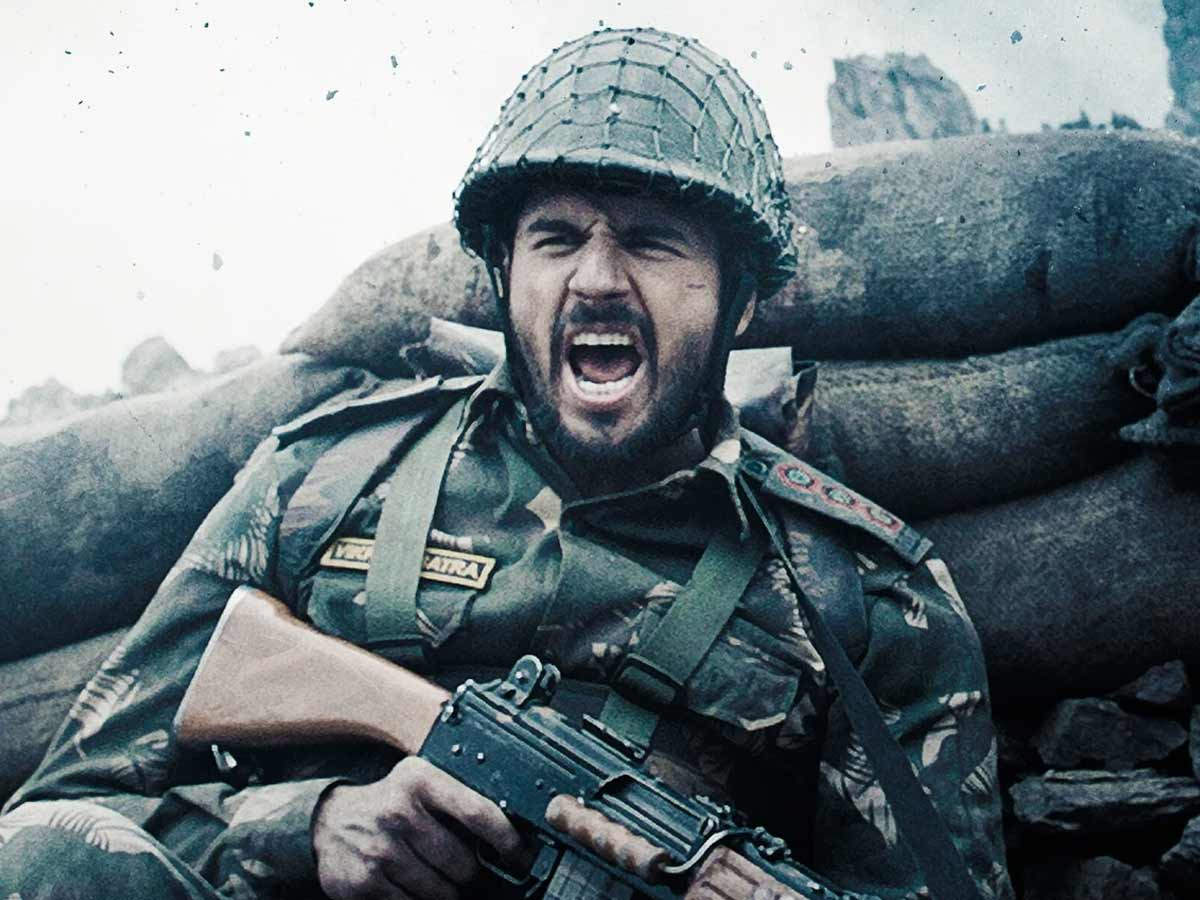