Home Showbiz Sidhartha Mallya responds to the news that he has been turned down...
Facebook
Twitter
Telegram
WhatsApp 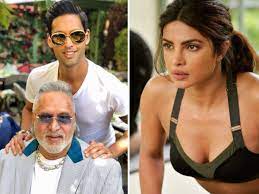 Sidhartha Mallya responds to the news that he has been turned down for a role in Priyanka Chopra’s Quantico. Sidhartha Mallya, the son of fugitive tycoon Vijay Mallya, has issued a statement in response to claims that he was turned down for the show Quantico, which debuted Priyanka Chopra in the West and became a great hit. “I never mentioned Quantico, which was written about by Indian journalists. I adore the way that… That is something I vividly recall. “You just used the term ‘rejected,’ and I remember all the hype surrounding it, because it was Priyanka’s show…,” he told a popular film portal.

“They also used the term ‘failed.’ And I really enjoy how the Indian press uses these extremely derogatory phrases. The truth is that you have 100 individuals auditioning for a single role. Someone else gets the part, not you. That doesn’t mean you’ve ‘failed’ or been’rejected.’ It’s not a test; it’s an expression of one’s creativity. It is a matter of opinion. That made me laugh… If that’s the case, I’ve failed over a hundred auditions. Great. But things are different in the West. We’ve seen this in India; there’s a far faster path for people to go from zero to popularity and lead roles than there is in the West, under that model,” he added.

Sidhartha Mallya went on to remark that he could have grown more swiftly in his chosen career because of his “access,” but he is content with where he is. 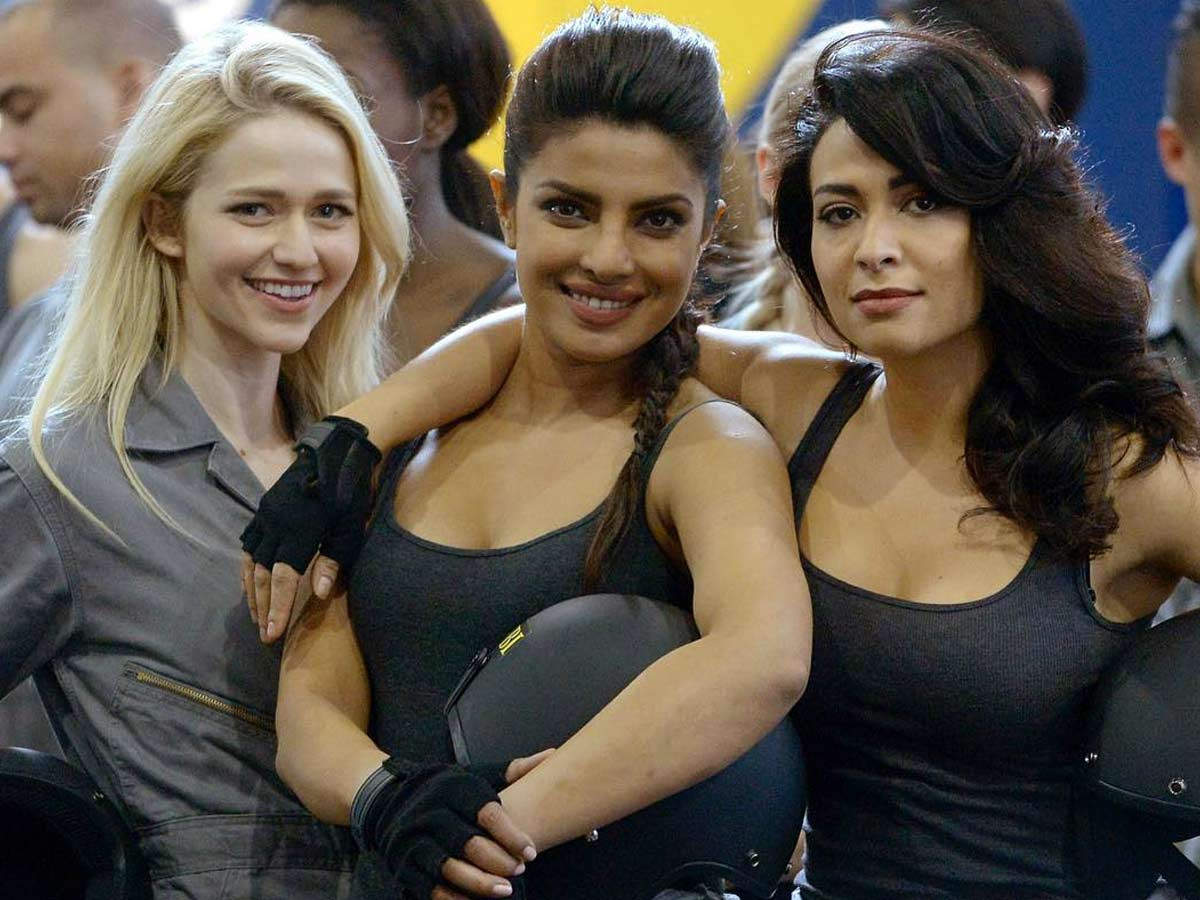