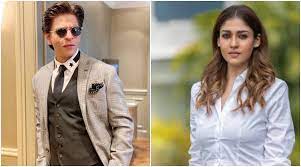 Nayanthara will begin filming with Atlee for Shah Rukh Khan’s upcoming flick. Shah Rukh Khan has teamed up with legendary director Arun Kumar, also known in the business as Atlee. The celebrity will be returning to the big screen after a long absence, and his fans are ecstatic to learn every little detail about the film. According to sources, the film’s production has already commenced in Pune.

According to various rumors, SRK would be featured in the films playing both the father and the son. Nayanthara is another name associated with the project. The actress will shortly begin filming for the project; she previously collaborated with Atlee on the film Bigil. This one has piqued our interest; how about you? 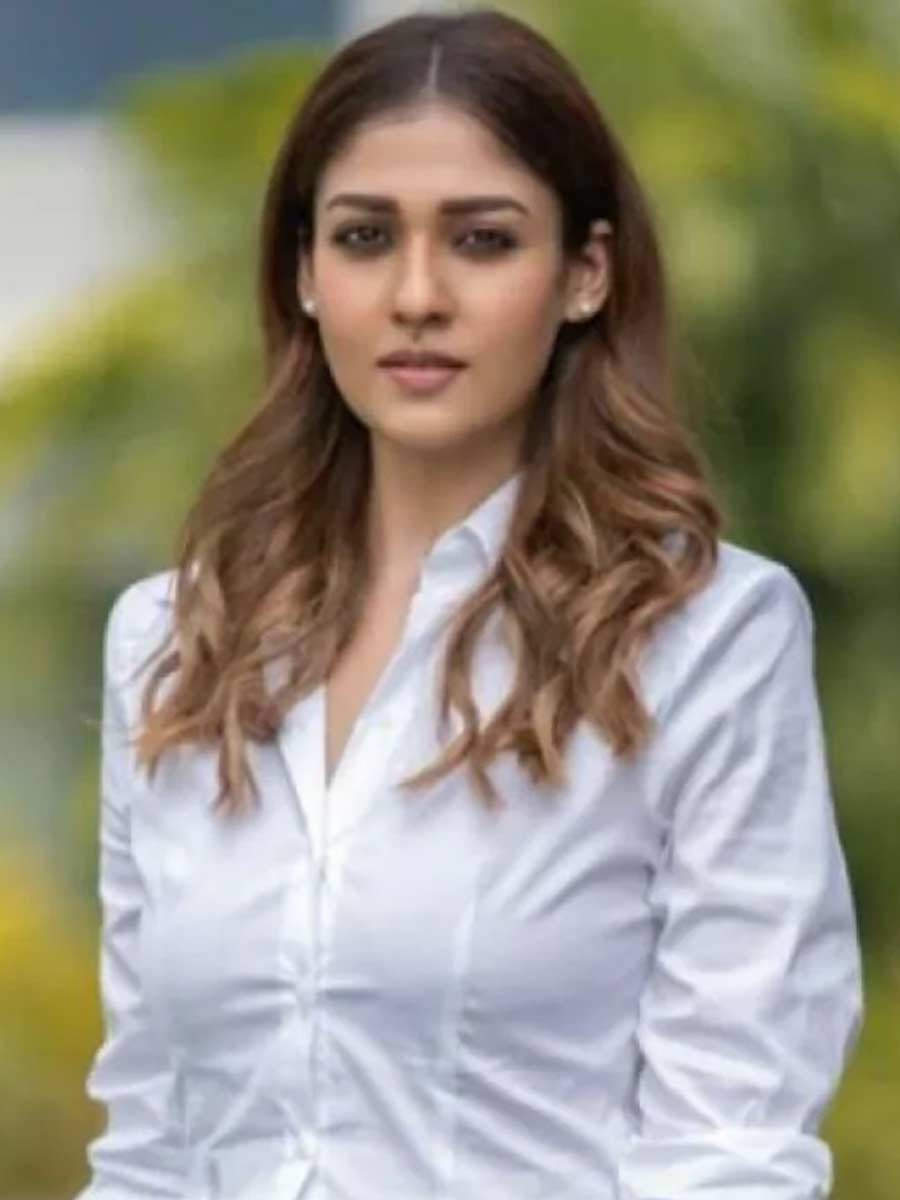