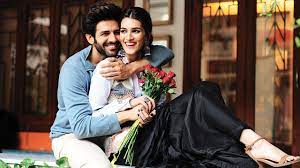 The news that Kartik Aaryan will star in the remake of Ala Vaikunthapurramloo is causing quite a stir, as are the filmmakers’ preparations. E Times has more information about the project today, including a near-confirmation that Kartik has found his leading lady in Kriti Sanon.

Shehzada, a remake starring Kartik Aaryan and Kriti Sanon and produced by Ekta Kapoor and directed by Rohit Dhawan, will star Kartik Aaryan and Kriti Sanon. According to sources, the two stars will begin filming for the movie in November, kicking off the adventure. Kriti Sanon was in the running for the lead role in this film alongside two other actresses, however, she was unable to do so due to scheduling conflicts. But it appears that Kriti has freed her schedule, and the filmmakers are eager to work with her and complete the project. Although neither the filmmakers nor the performers have made any public statements, sources strongly imply that the film will be released. 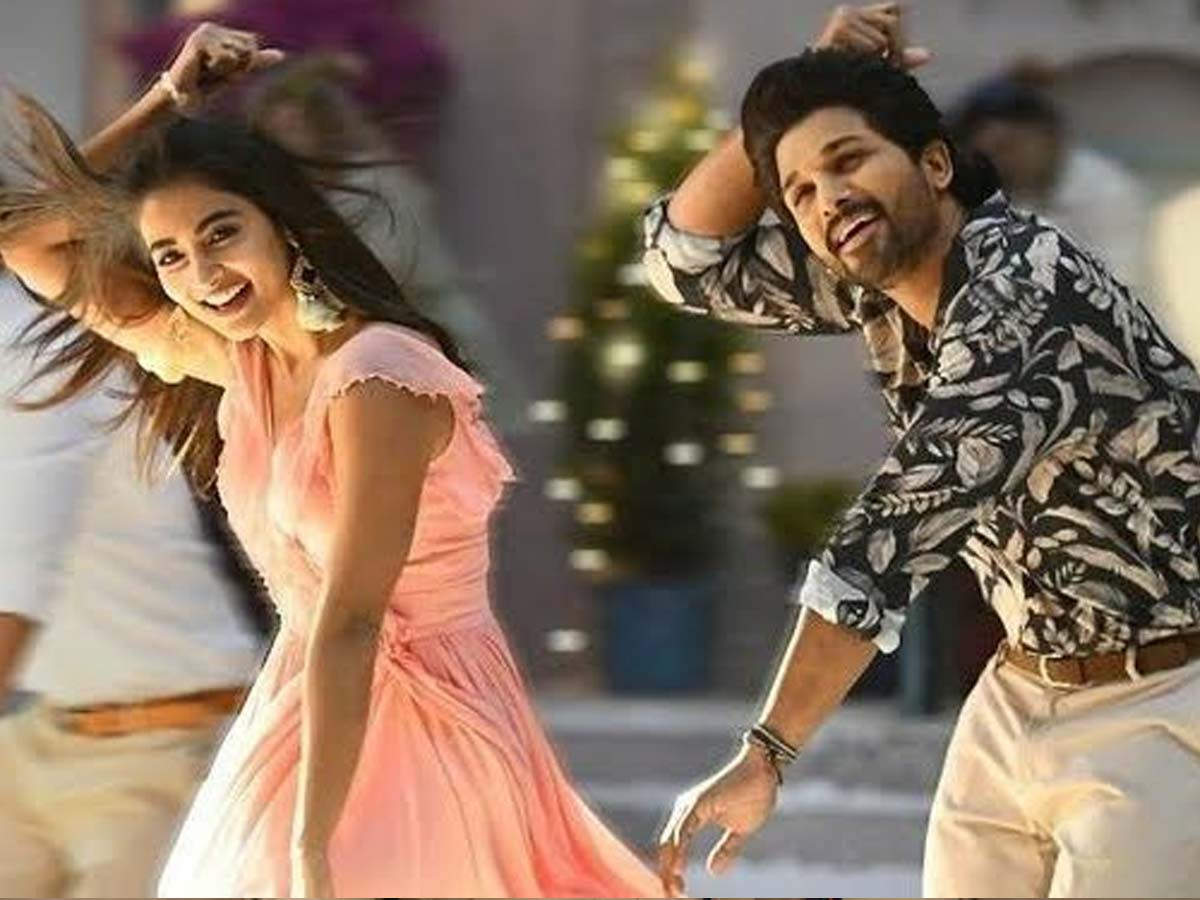 Allu Arjun and Pooja Hegde appear in Ala Vaikunthapuramuloo, and Kartik and Kriti will play their respective roles. Kartik Aaryan has been practicing dance in the thick of the pandemic for quite some time, and his dancing videos have gone viral. In fact, he put his own take on the hit song Butta Bomma from the Allu Arjun film, which the internet adored. Furthermore, everyone adored Kartik and Kriti’s chemistry in the 2019 film Luka Chuppi. We can’t wait for the formal announcement of this flick.