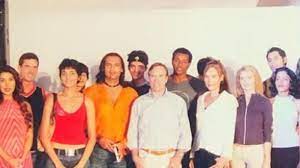 Deepika Padukone can be seen on the far right of the photo, standing somewhat apart from the rest of the group. The actress wore a tube top, flared trousers, and high heels as if she were dressed for the year 2000. Katrina stands a few steps ahead of Deepika, dressed in a hoodie, slacks, and sneakers. 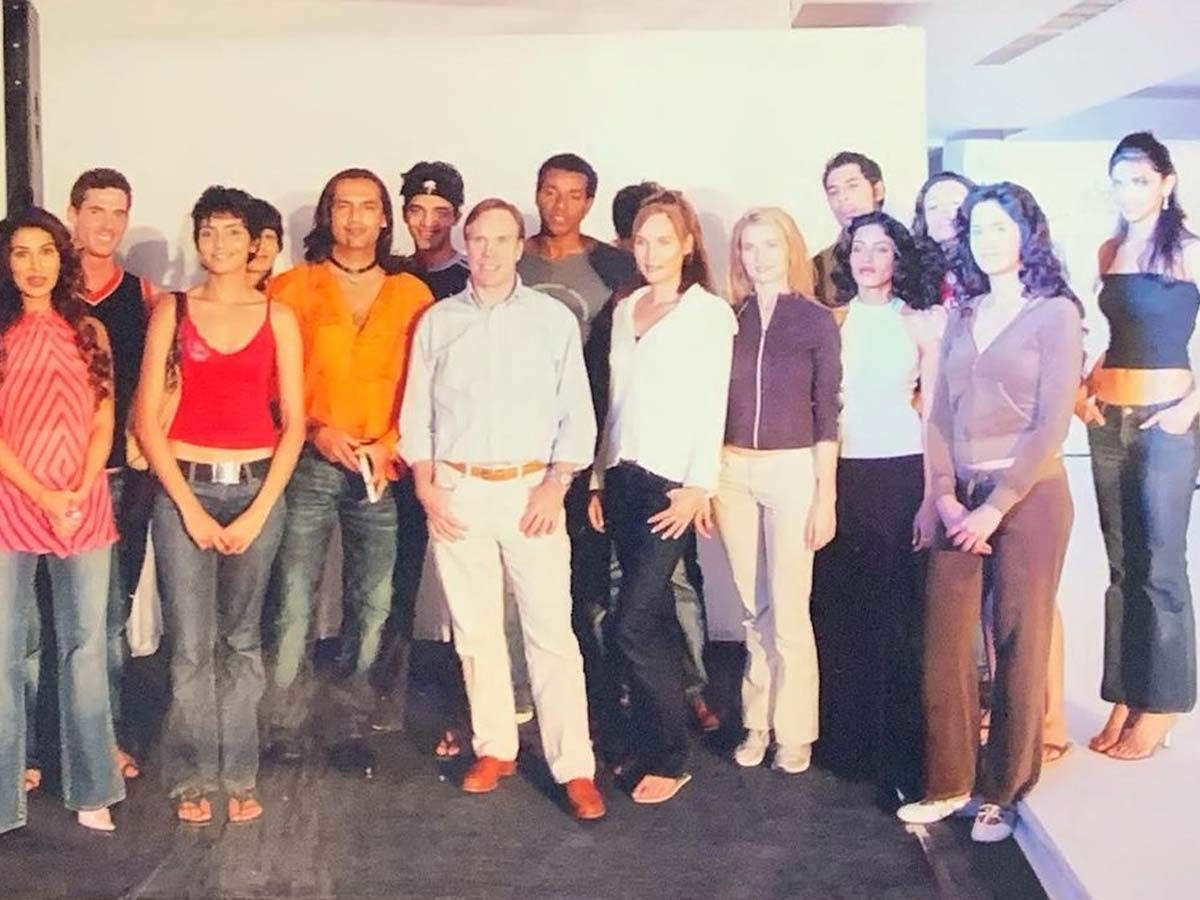 “Marc captioned the photo, “Back in the day during a fashion show for @tommyhilfiger with the stunning & fabulous @deepikapadukone @sophiechoudry @katrinakaif @tarun raj Arora @viralbhayani.” Sophie Choudry remarked on the image, saying: “OMGGGGG.

Deepika Padukone and Katrina Kaif’s were well-known models before pursuing film careers. Deepika made her film debut in 2007 alongside Shah Rukh Khan in Om Shanti Om, whereas Katrina made her debut in 2003 with Boom. Katrina’s upcoming films are Tiger 3 and Sooryavanshi.

Deepika Padukone, on the other hand, will appear in the upcoming films Pathan, ’83, Fighter, Sanki, and Shakun Batra.

about Deepika Padukone and Katrina Kaif’s