Bipasha Basu gets emotional as Ajnabee completes 20 years since its release. Bipasha Basu has been in the film industry for nearly two decades. The actress made her cinematic debut with Ajnabee twenty years ago, and the film was well welcomed by audiences. Today is the 20th anniversary of the film’s debut, and to commemorate the occasion, Bipasha came to Instagram to give her thoughts on it.

She uploaded the film’s poster and commented, “This is the first day 20 years ago when the audiences accepted me into their hearts… My first film, #ajnabee, was released on September 21, 2001. It doesn’t feel like that much time has passed because the affection I receive from my fans, well-wishers, the film fraternity, and the media is still so powerful. I shall be eternally grateful for this love, and #ajnabee will always be precious to me. I am grateful to my directors Abbas and Mustan, producer Vijay Galani, all of my co-stars @akshaykumar @iambobbydeol @kareenakapoorkhan, my first ever team, and the complete unit. It’s been a lovely journey from then to now. #20yearsofajnabee” I am extremely blessed. 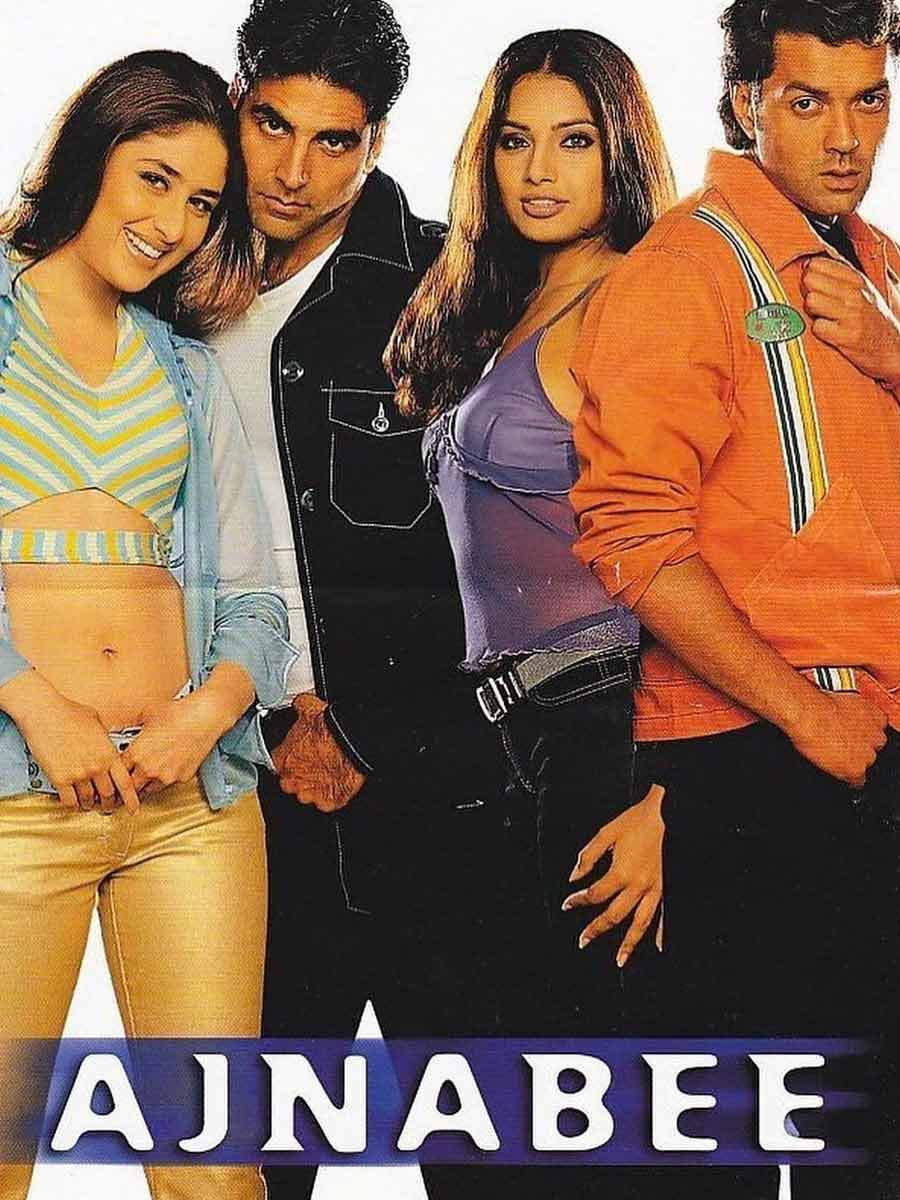