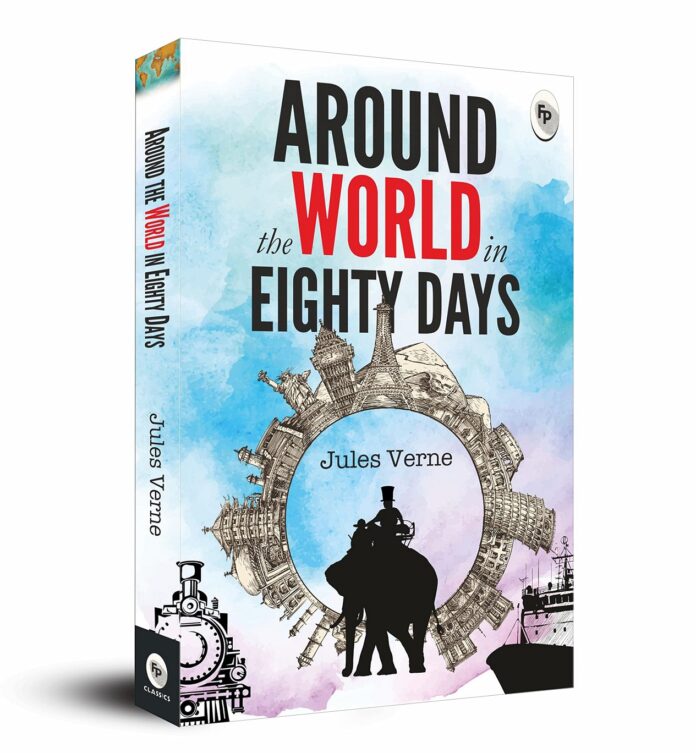 Around the World in Eighty Days is different from the Jules Verne book that everyone knows. It goes in a new direction. A ticking clock and a great score by Hans Zimmer and Christian Lundberg are in place as Fogg embarks on a global journey in the 1870s. He did it in an impulsive response to a challenge from Bellamy, an oily member of Fogg’s snooty club who is in need of winning their high-stakes wager.

Eighty Days, on the other hand, stands out because Fogg’s friends are the best thing about it. It’s not really a valet: Passepartout (Ibrahim Koma), his French aide, lies to get a job. Abigail Fortescue (Leonie Benesch), a young journalist, is also more resourceful than the starched Englishman they’re with.

After the movie versions with David Niven and Jackie Chan, in 1956 and 2004, the travel parts get better with more latitude and time. The movie versions also have more detailed backgrounds and relationships between the three main characters, which makes them more realistic.

The individual episodes have an anthological feel to them. They range from encounters in Paris, Italy, and India to the American West after the Civil War, focusing on the daring escapes while also talking about race and colonialism.

Ashley Pharoah, who made Life on Mars, came up with the idea for this international co-production. It manages to give a new twist to Fogg’s role as a bored rich guy, make Passepartout more than just a humble servant, and still make the former a sympathetic figure. Thanks to Tennant, an actor who has played everything from a demon in “Good Omens” to Doctor Who on TV, a lot of people like the show.

Fogg is told by one of the people he meets: “You’ve gone on this great journey and you don’t even know why.” This observation leads Fogg to do some soul-searching about his life and motives.

If you think eight hours of “Eighty Days” is a lot, you’re right. The show not only answers why it was made for TV, but it cleverly plants the seeds for a second season, no matter how unlikely that sounds given the premise.